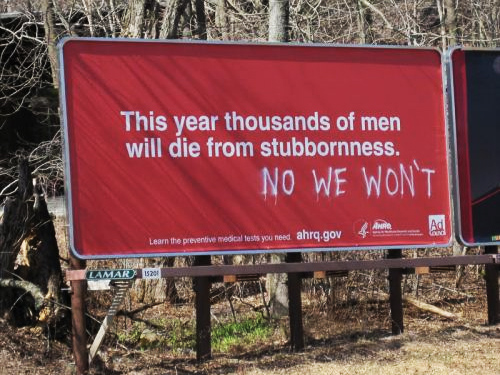 On Saturday 13 October we held a Prostate Cancer Screening Event at Preston North End Football Club in association with our charity of the year The Walnut Group, Preston.

We originally expected to attract around 150 men to the event and were overwhelmed by the response on the day.

Of the 234 people who attended, there were 215 Green, 10 Amber and 9 Red letters issued. Amber and Red letters advise men to make an appointment with their GP for further investigation.

We will be facilitating other similar events in the New Year.

The main purpose of these screening events is to hopefully catch any potential issues at an early stage and ultimately save lives. We also want to encourage men to take a more positive approach to their Health and Wellbeing.