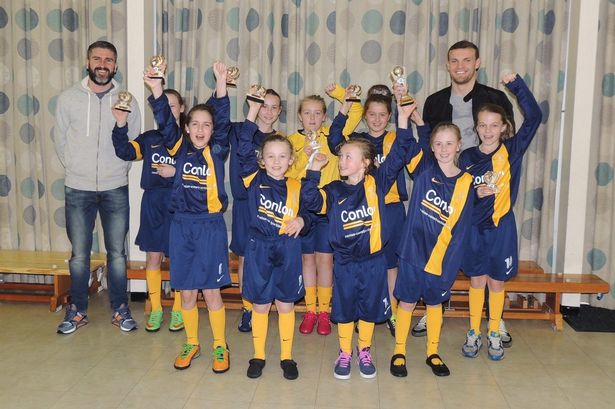 The team beat Sacred Heart Catholic Primary School 1-0 in the final to become champions in the Community’s Wirral seven-a-side competition.

It has been a privilege to help support the successful Year 6 Girls football team at Somerville Primary.